The FIFA World Cup 2022 is underway in Qatar, so while fans are either excited or disappointed to see their favourite team win or lose, an incident that happened during the match between Portugal and Uruguay has impressed football fans. The technology used in the match ball, manufactured by Adidas, concluded that Cristiano Ronaldo did not touch the ball for his opener in Portugal’s 2-0 win over Uruguay on Monday. Also Read – Google doesn’t want to miss 2022 FIFA World Cup, so it has launched cross-platform features to help you get updates

Adidas has released a statement, saying that the Connected Ball Technology in match balls confirmed no touch by the Portuguese forward’s head on the ball during the match.

“Using the Connected Ball Technology housed in Adidas’ Al Rihla Official Match Ball, we are able to definitively show no contact on the ball from Cristiano Ronaldo for the opening goal in the game. No external force on the ball could be measured as shown by the lack of ‘heartbeat’ in the measurements and in the attached graphic. The 500Hz IMU sensor inside the ball allows for a high level of accuracy in the analysis,” Adidas’ statement read.

This is similar to how the Snickometer technology is able to identify the impact of a ball or a bat in a cricket match. Even the faintest sound or hit is registered in the form of waves. 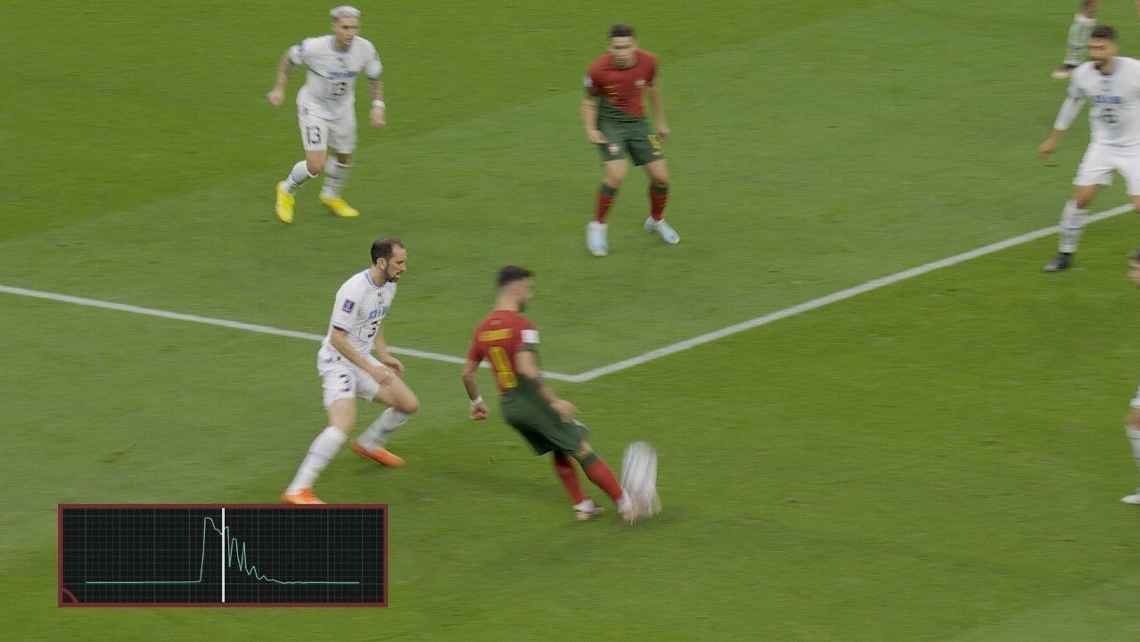 The five-time Ballon d’Or winner claimed Portugal’s opening goal against Uruguay in their 2-0 win, but it was awarded to Bruno Fernandes after Adidas revealed what really happened on the ground. Ronaldo’s alleged goal for his national team in the 54th minute was dismissed to accept Fernandes’ cross in the box to beat Sergio Rochet in goal. Although initially, Ronaldo and Fernandes celebrated the goal thinking it was scored by the former Real Madrid, Manchester United, and Juventus forward. Fernandes admitted that he did not know whose goal it was. 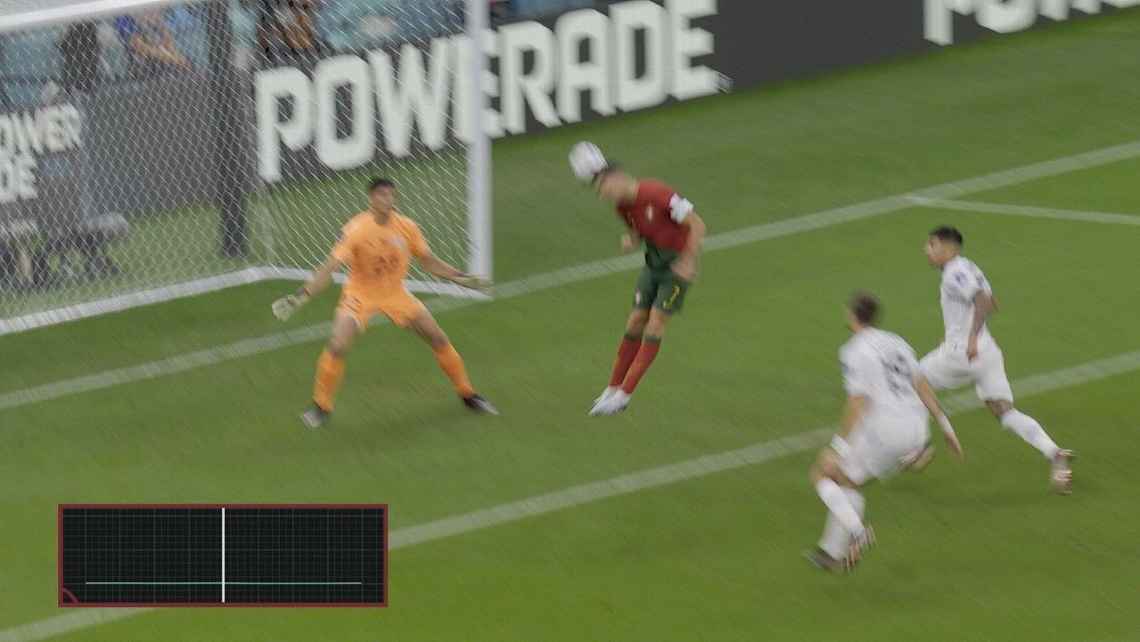 Photos shared by ESPN show that when Fernandes crossed the ball to Ronaldo, there was a spike in the sensor readings, but, later, when the Portuguese forward hit the ball with his head to score a goal, he never really touched the ball. The image shows no spike in the readings.

OnePlus to launch two monitors next month in India

Tech giant Microsoft has announced that it will remove a bunch of beloved games from ...
By admin
February 1, 2023

Want to buy PlayStation 5? Sony has some good news for you

Why Dirty Dancing 2 Has Taken So Long To Make, According To Star